Confirmation of Safeguarding Checks on Workers 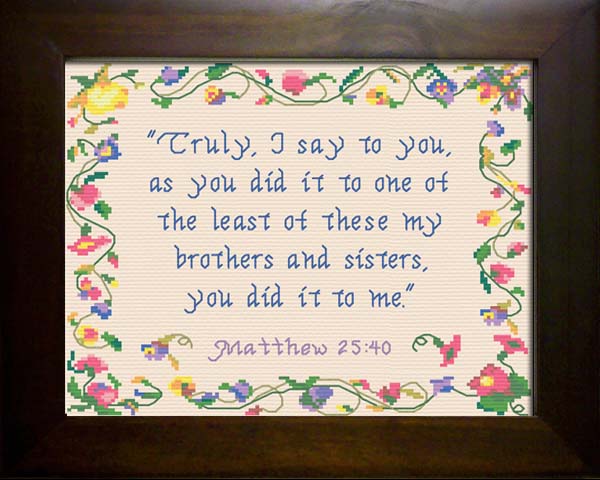 CONFIRMATION OF SAFEGUARDING CHECKS ON STAFF/WORKERS

St Michael’s School also ensures that relevant employees, and workers engaged directly, are not disqualified under the Childcare Act 2006 and the Childcare (Disqualification) and Childcare (Early Years Provision Free of Charge) (Extended Entitlement) (Amendment) Regulations 2018 from:

Management of any of the above provision.

Such employees and workers are required to sign an annual declaration to confirm that there has been no change to their criminal record and that they are not disqualified under the Childcare Disqualification Regulations.

Unsupervised, regular volunteers are also subject to the above safeguarding checks.

Supervised, regular volunteers are subject to the above safeguarding checks, with the current exception of the Children’s (and Adult, if relevant) Barred List check.

All school staff and workers engaged directly are issued with photographic School ID.

As appropriate, visitors to the school are asked to provide Photographic ID wherever possible.

Third party organisations deploying staff or workers to the school are required to provide confirmation that pre-employment and safeguarding checks relevant to the role have been carried out.