I graduated from Chester college and have  been teaching for over 18 years now. I have spent most of that time in early years. I have worked in Cheshire  and also the east end of London, working from children and families from a huge variety of cultures and back grounds. I have been an AST in early years and also been an early years consultant for a London borough. I have also had some early years books published which I am very proud of.

I currently teach , am a wider leadership co-ordinator and I have been in school my whole life (that’s right, I love teaching that much)!

First nursery, next primary school, after that secondary school, then college, followed by university and then back to Primary School! In between training to become a teacher I taught Drama at Millfield Theatre, performed in many shows there and even considered becoming an actress!  My life as a teacher began at the age of five when I used to read stories to my dolls and teddies with a cup of blackcurrant squash that I pretended was coffee. Over the course six years my dolls and teddies learnt a lot!

This year included, I have been teaching for ten years. In that time I have taught drama, Year 1, 2 and 3, have been a geography co-ordinator, Key Stage 1 co-ordinator, teacher governor,  and co ordinators of different subjects!

When I left school, far too long ago to mention, I was employed by an IT company that was producing early prototype office computers. I then went to work on a survey boat in Hong Kong gathering samples and data for the design and construction of the new Hong Kong Airport.

Later I graduated from Leeds University with a degree in Philosophy and Psychology. I had started by studying Chinese but that was considerably harder than I thought.  After that I worked as a PR person for an educational charity in Yorkshire before surprising everyone I knew, including myself, by doing my Teacher Training.

I have now been teaching in London for 25 years, mostly in Junior classes. In the past I have ‘looked after’ P.E., and Humanities but now I have responsibility for Foreign Languages, Child Protection and Educational Visits. I have made many friends through St Michael’s School and feel part of both a huge family and the local community.

I have two children, two cats, a snake and a dog at home as well as a husband who has been mad enough to accompany me to Cuffley Camp with Year 4 for the last three years . St Michael’s School draws you in! 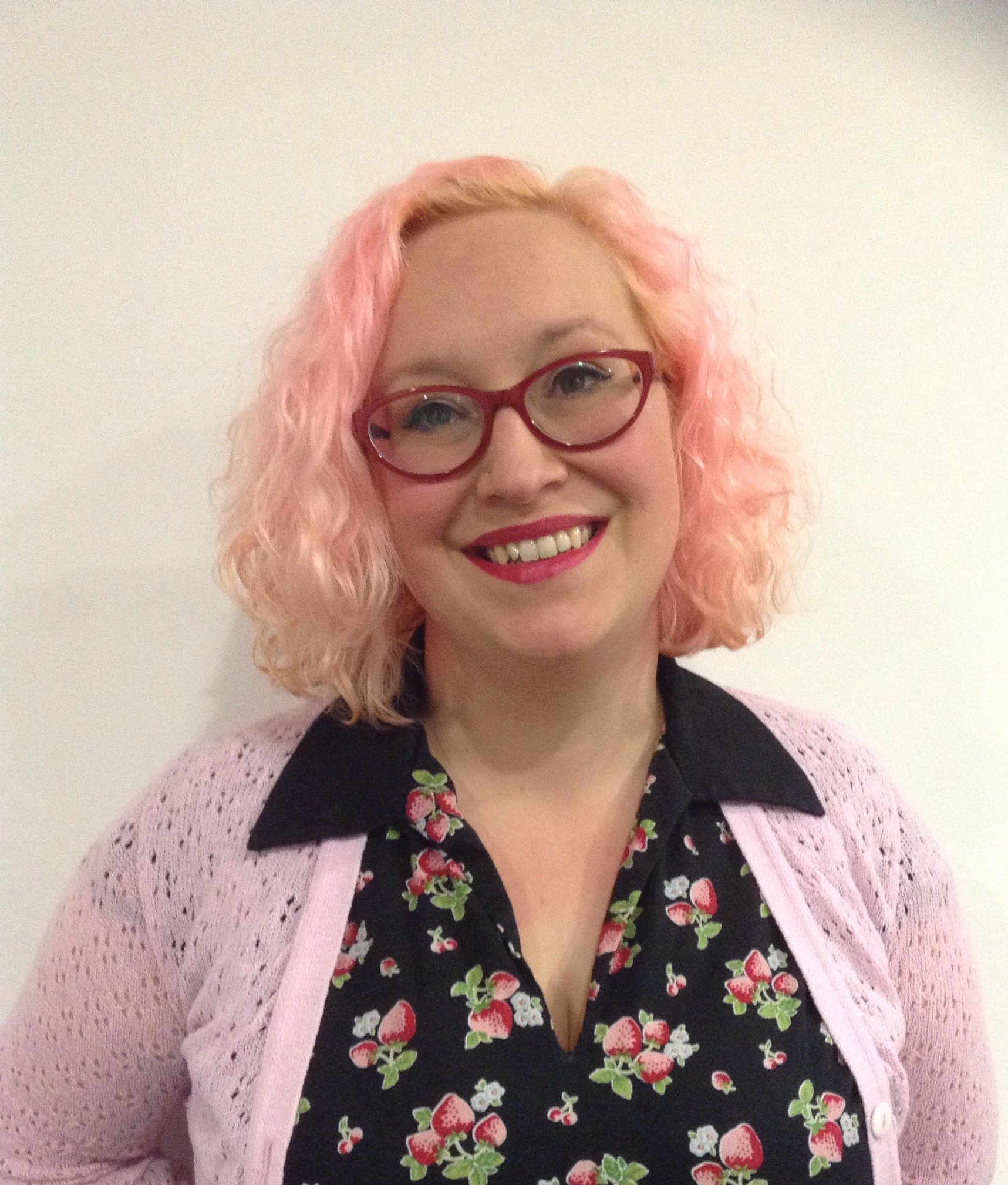 I started teaching at the tender age of 21 and never aged - obviously!

I've spent a great deal of my career working in Early Years, which I enjoyed immensely. When my eldest daughter was born I worked as a supply teacher for a short time, which was really interesting, and expanded on my experience in other year groups and also taught me to think on my feet...

I continued to work in Early Years as co-ordinator elsewhere in the borough when I returned full time to teaching and although I worked with other year groups including work on transition to Year 1,  this remained my passion during my time at St Michael's until my second daughter was born in 2010. When I returned to work part time, I was fortunate enough to be able to work with children throughout the school in my role as cover, which was a real privilege. I am now back to my roots working in Reception and loving it!

All through my career I have had an interest in ICT.  I have worked on creating and maintaining the school's provision and along with implementing new technologies through the school, have been involved in working on the very website you are looking at! 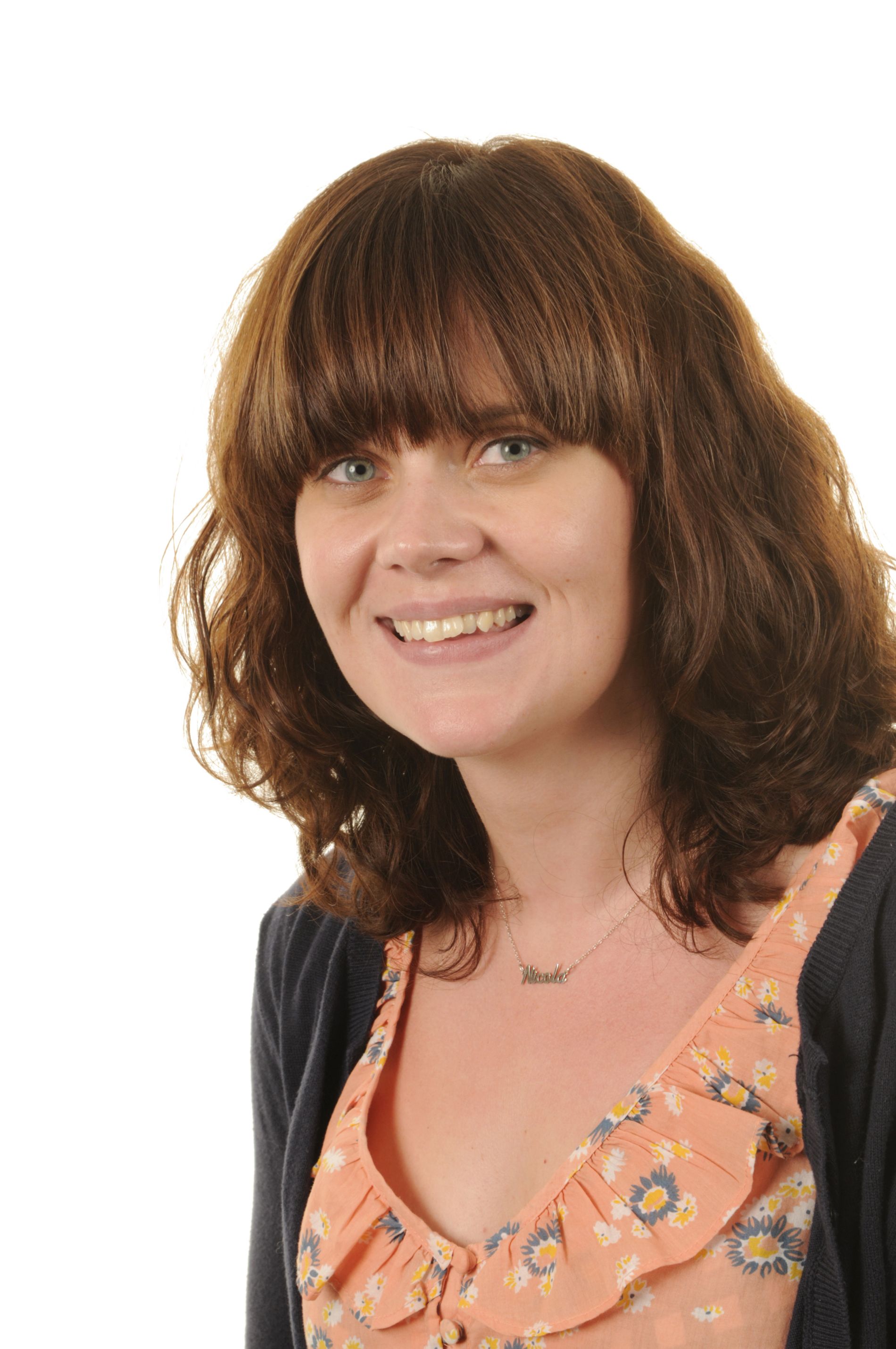 I graduated at Brighton University with a degree in Sports Journalism.  During my degree, I developed an interest in education and I wrote my dissertation on Physical Education in schools.

I spent a year working for Croydon Social Services as a placement administrator whilst building up school experience. This opened my eyes to all the services involved in the welfare of children.

I studied for my PGCE at Kingston University specialising in PE.  As part of my PGCE year I completed a work placement in a prison, educating prisoners in literacy from the age of 18 up to 75.

I began teaching in Croydon in 2009 in a Year 3 class.  After 2 years I moved to Year 2 and became the Head of Year and Humanities Co-ordinator.

I joined St Michael's as a Year 2 teacher and Key Stage One Leader.  I also took on the role of NQT mentor and enjoyed helping our new teachers develop during their first year in teaching.