In 2016, a group of parents and teachers decided that many children would benefit from a Sensory Room that could be used by 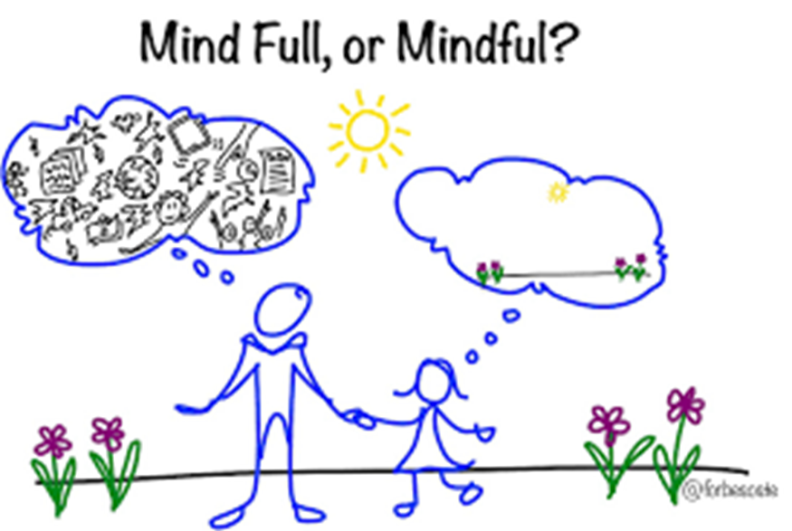 any child at a time when they needed it – a supervised quiet space where they could be calm and reflective. Increasingly concerned at the nationwide rise in a wide range of mental health difficulties, the idea was that this would support not only children with recognised special needs, but also many others who may – at times - be experiencing specific difficulties, such as bereavement or high levels of anxiety. Whatever the reason, the aim was to provide early support for our children at their time of need.
Over the next two years, with tremendous support from parents and the wider community, money was raised to build, furnish and equip the Sensory Room. Various fundraising activities, such as parents running marathons, a Grand Ball, the Mayor’s Fun Run and generous donations from friends and family, along with parents giving us their skills and expertise in building, furnishings and preparing funding bids all helped us to achieve our goal. In fact, over £14,000 was raised!
Early in 2019, our Sensory Room was blessed by Father Stephen an

d then officially opened by Mrs Mary Sells, who was a governor at St Michael’s for over 40 years and who strongly supported our aim to improve awareness and support for mental health. Our many guests were given an insight into how the room is used by our children – who better to tell our story? 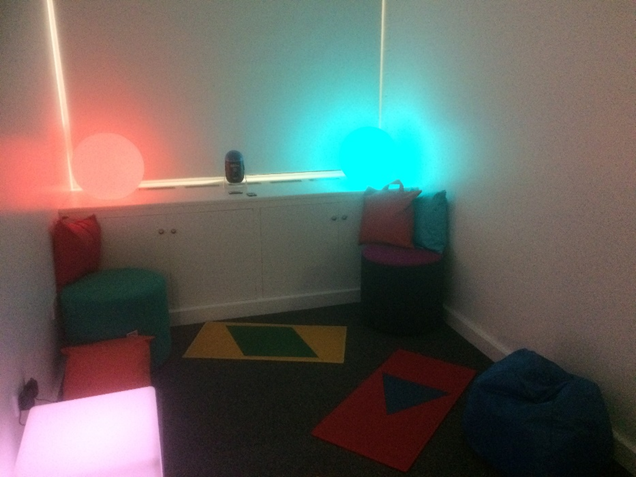 The Sensory Room is very well used every day with timetabled and impromptu visits. Children tell us that it helps them – the lights, the sound of water, the tranquil DVDs, all make for a calming environment.
On behalf of the school – children, staff and parents – I would like to say a massive thank you to everyone who supported our dream and made it become a reality. You really have made a difference!
Cookie Policy
This site uses cookies to store information on your computer. Click here for more information