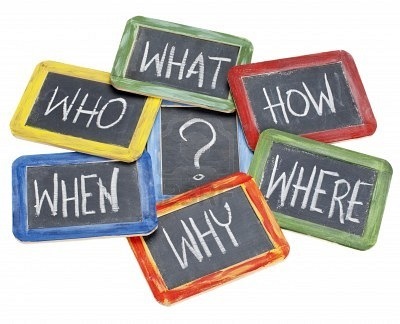 All classes have a weekly RE lesson. Occasionally a class will block together two or three lessons so that a project can be carried through to its conclusion – for example, when Year Five learn about the langar as part of a project on Sikhism. The activities take most of a day but every stage of the sharing, preparing, cooking and eating teaches about the Sikh values of equality, charity and sharing out of one’s own wealth.
Whilst worship at the school is based on Christian traditions, Religious Education teaches children about the similarities and differences between all the major world faiths. Developing an understanding of how religious beliefs are reflected in the attitudes, ethics, morals and lifestyle of people, both in Britain and across the world, is crucial to developing the citizens of tomorrow.
RE lessons are not just about factual knowledge.  Using philosophy style RE lessons children learn the language of questioning and debating; they learn to respect the views of others even when they disagree and they learn to formulate their own opinions rather than just accepting what they are told.

Some topics lend themselves to times of personal reflection and, as children mature, they are encouraged to apply concept learned in lessons to their own situations.
Almost all children at St. Michael’s will tell you that they enjoy RE because they are ‘treated like grown-ups’ or ‘can make up their own minds about things’. The school’s vision of developing the leaders of tomorrow relies on the promotion of tolerance, respect, love, forgiveness of self and others as well as a desire for working for the greater good of the community.
Cookie Policy
This site uses cookies to store information on your computer. Click here for more information